Complete this report as fully as possible to the best
of your recollection. Do not consult video evidence.

What time, what day, what week, what month, what century?

Pre-incident indicators of readiness:
officer arrived at the scene without
any degree of knowledge of danger,
officer totally surprised by threat,
officer knew assailant from prior police contacts,
officer was somewhat prepared for threat
due to prior knowledge of person and/or place,
officer knew exactly where he was, exactly
what he was doing, to whom, exactly why,
officer surprised by weapon’s power.

Estimate elapsed time between officer’s arrival
on scene and discharge of weapon: hours,
minutes, seconds, milliseconds.
(If nanoseconds, check “other.”)

Was suspect moving or stationary? Was suspect
on foot, on floor, on gravel, on sidewalk, on dirt,
on grass, on drugs, on life support, on cross?

Was officer moving or stationary? Was officer standing,
prone, running, sitting, in vehicle, kneeling, supine,
squatting/crouching, ascending/descending stairs,
only ascending, towering above like a colossus?

Estimate the weight of history upon
officer’s decision to discharge weapon. 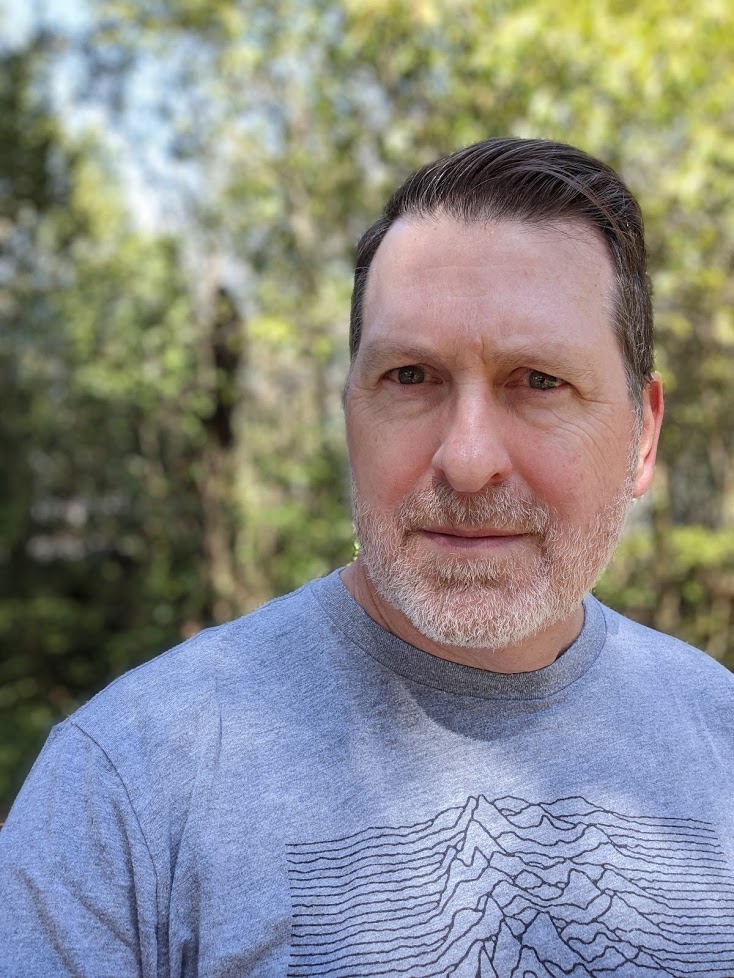 Dan Albergotti is the author of The Boatloads (BOA Editions, 2008), Millennial Teeth (Southern Illinois University Press, 2014), and Of Air and Earth (Unicorn Press, 2019). His poems have appeared in 32 Poems, The Cincinnati Review, The Southern Review, The Best American Poetry, The Pushcart Prize, as well as other journals and anthologies. He is a professor of English at Coastal Carolina University.