The World if by Emptiness

You know, good empty. Like the basement bar
playing Jeopardy at 3PM on Sunday, or the corner
pocket. Empty like a bathroom stall.

Full-on empty: here are the holes where progress
should go, the tinted miles of rusted shop-fronts
ripe to be repurposed. It’s akin to a feeling,

navel-gazing in the space between the Methodist church
and the pagan fountain, dreaming about the words
the bronze goat storyteller keeps not saying, or saying

only in secret. Empty’s a tablet for overindulgence.
And if everything’s empty, there’s plenty of space:
the eternal one-last-parking-place, every wall

a canvas extending to the treeline where fresh gulps
of nothing cloud the foothills. Imagine this valley
as a hammock pitched between two crutches—

the disputed territory between city and real city—
its linen suspension swinging into a gulf. Empty
is not knowing what you’re strung up above but

being willing to dig. In the houses, you find it
in refrigerators keeping the promise of hunger cold,
or stored in the cupboards with mugs turned upside down

to keep the spiders out. Emptiness, the kind
that strips us down to underwear and fairy lights
in our rooms. You come to love it. Sometimes,

even the sky gets jealous, sucks the empty up, and leaves
the nearby neighborhoods full of debris—dolls, high heels,
shopping carts, snapped door frames—that the leftover

space escapes from. We’re a mess when we’re full.
When day spills out of its shell and spreads
its runny whites across the Southside,

one is tempted to imagine a bowl spilling over,
but the city’s chamois skin absorbs it all and wrings
it out off-site. With our anxieties elsewhere, we pleasure

ourselves in absentia, satisfied to know that some corrosions
give us character. And, if sometimes the emptiness touches
us where we’d rather not be touched, we can always call it

something else, separate from the lull of being held
in the mouths of porches that won’t ever spit,
or probing the sweet cavities of Cahaba lilies. 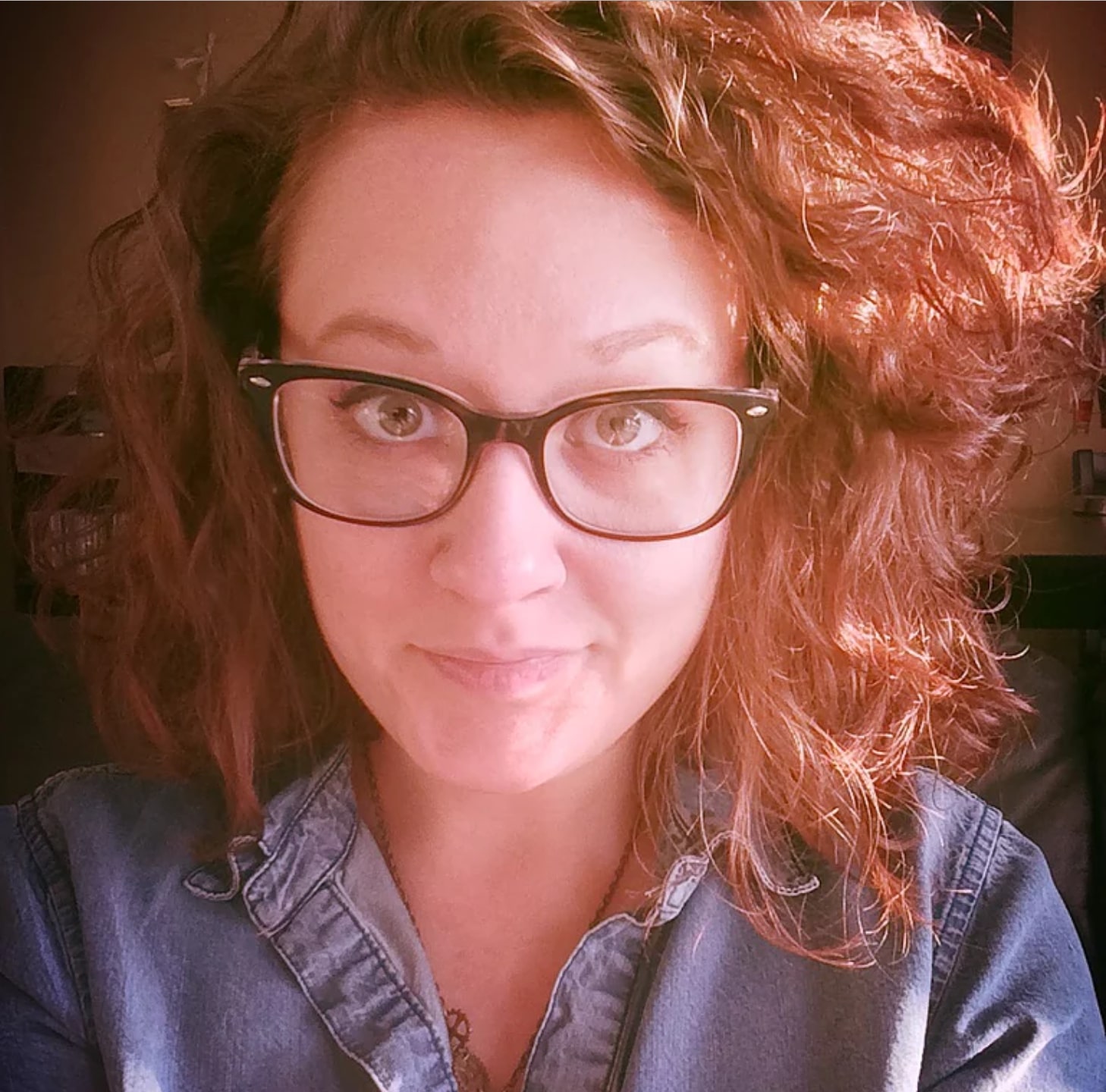 CHEYENNE TAYLOR is an MFA candidate in poetry at the University of Florida. Raised in Alabama, she received her BA and MA in English from the University of Alabama at Birmingham. Her work has previously appeared in Barrow Street, Borderlands: Texas Poetry Review, The Cincinnati Review, and Quarterly West, among others.