Later There Were Swans

The path through the grain fields looked
Real enough as he recalled the names
Of the animals. The rooster on the fence rail
Awakened the barnyard. Goats and lambs
Picked in the meadow. The sow in the pen
Looked so much like herself he laughed
Out loud as one does with a friend.

He was alone now, the way he thought
It would be, following the first length
Of trails set out by the oldest feet, through
The woods and plains to the river then across
The mountains to the marshes on the coast of Spain
Where the stars were known to go to sleep
After their work guiding pilgrims to the sea.

He was a pilgrim and a stranger, a born again
Pagan, a reveler in the vegetal gods,
Ley lines and magnetic rivers, a drinker
Of the water of ancient wells, a believer
In omphalos and phallus, a pitchforked sinner
According to the laws of the written words
Of deities supposed by modern men.

He had left the what he had behind him,
Family and possessions and the recollection
Of a mouth that once answered his own,
A particular one whose lips provoked
His journey, whose words became cruel
When she said he did not listen.
When he thought of her he walked faster.

He saw a village along the river,
The towers and walls of a castle flying
The local flag. He knew there were reasons
Cities exist where you find them–
This one a low bluff at the bend of the water
Where the crossing was narrow, and a stone
Bridge built where the legions followed.

He stood on the bridge and waved at its shadow,
A figure if there ever was one that evidenced
His presence. The wind drove slowly from the east
Across the harvested plains. Beyond him,
Further towers and a nuclear reactor awaited.
He noted in his journal The afternoon of the equinox
The sky is blue as cathedral glass.

He followed the road where it turned to earth
Inside the forest where the birdsong was still
Thick in the branches though the limbs shy
Of leaves. He walked until the day was gone
And the split moon rose through the trees,
And he held his thin coat to his chest like a cloak.
The night was huge. Go this way or that was the sign. 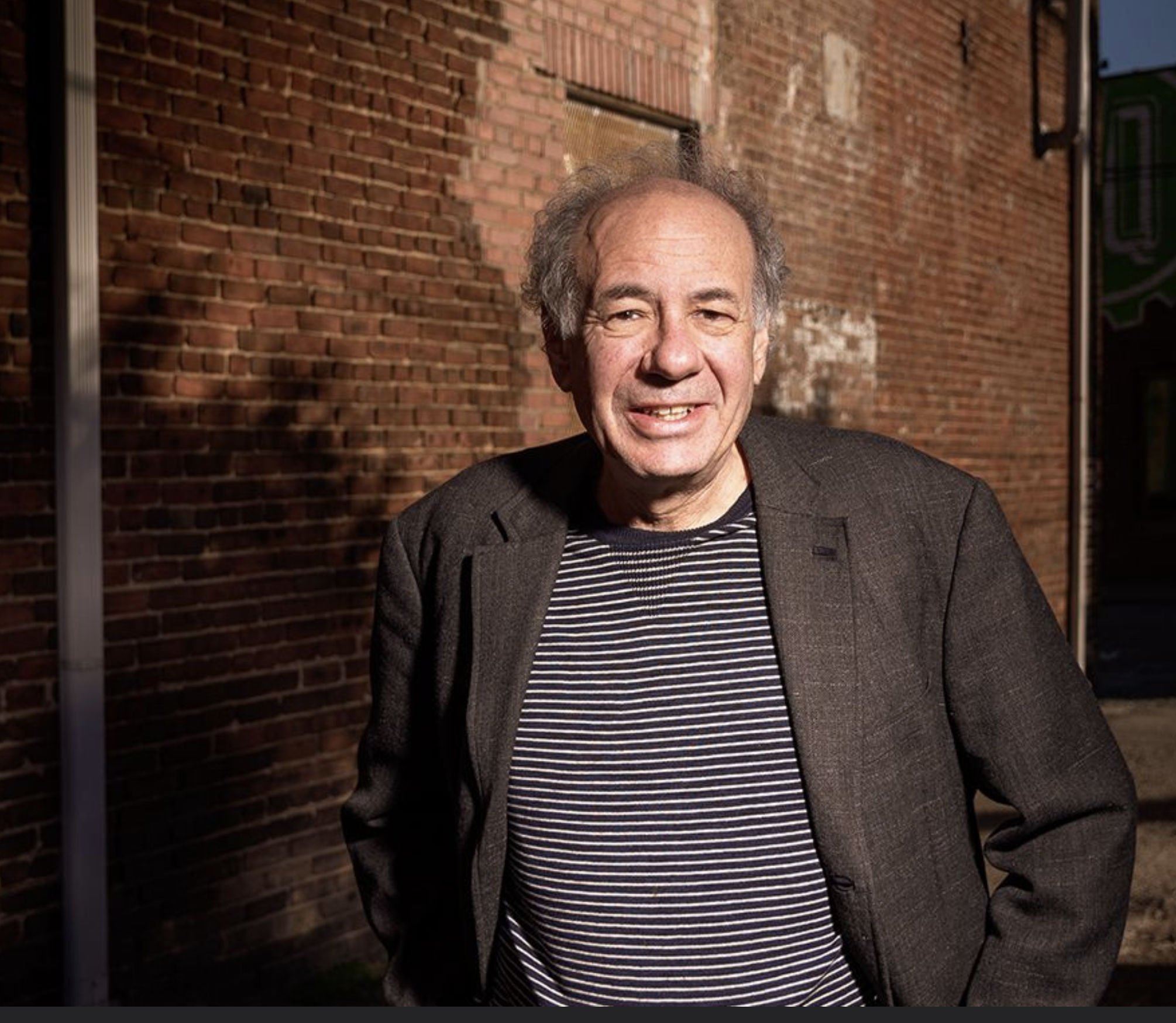