Joshua Poteat’s ‘Illustrating the Machine that Makes the World’

Illustrating the Machine that Makes the World
by Joshua Poteat
University of Georgia Press, 88 pp., $16.95

The poems of Joshua Poteat’s second collection of verse, Illustrating the Machine that Makes the World, are inspired by the illustrations of J.G. Heck, a 19th Century German painter and printmaker of whom almost nothing is known. As highly imaginative as the artist’s eerie renderings of decaying animal remains and cosmological devices, Poteat’s poems go beyond the mere reflection of Heck’s work, delving deeply into the illustrator’s psyche to examine Heck’s desire to dissect the world and shine light on its inner workings.

Many of these poems act like translations or exchanges between Poteat’s reverence for the natural world and Heck’s longing for a deep, almost spiritual grasp of it. In “Apparatus to Show the Amount of Dew on Trees and Shrubs,” for example, Heck expresses his discontent with his failure to make sense of his surroundings. He fears this failure will result in the damnation of his soul:

If I say this moment I am living through
is being lived for the first time by me, I am wrong.

The earth is not lost, not dear.

I know it will not take me back.
I have not lived enough to earn this yet.

In “Illustrating the Theory of Ebb and Flow,” we encounter a gentler Heck seemingly at peace with his inadequacies:

When I have had enough of reason,

I turn to the evening boughs

among the wild fern,
steam on the horse’s back…

While these poems are based on Heck’s illustrations, the titles Poteat has assigned to them are as invented as Heck’s musings. “Illustrating the Theory of Winds,” for example, is derived from an illustration of a double door, slightly ajar with a number of mysteriously-lettered points of reference called “PLATE 23, Fig. 62.” “Illustrating the Manner of Communicating Vibrations to the Air,” finds its genesis in an illustration of what appears to be a rifle scope.

As in Poteat’s first book, few of the poems in this second volume are left-justified or in any sort of predetermined form. But the book as a whole is architecturally complex, opening with the prefatory “ILLUSTRATING THE ILLUSTRATORS,” which declares

When we wrote the name that we were told

was ours, the name that contained all

we would be given and all that would be lost,
there was a pleasure in the small, exact

The entire second section is comprised of a single prose poem, “Illustrating the Thirteen Transits of Mercury in the Nineteenth Century.” Many of the poems in the fourth section find their genesis in illustrations that don’t exist: “[PLATE UNKNOWN].” And the final section, titled APPENDIX ONE, revisits fourteen poems already in the book but with the majority of their words erased. “the illustrators,” for example, reenvisions “ILLUSTRATING THE ILLUSTRATORS”:

“the ebb” takes another look at “Illustrating the Theory of Ebb and Flow:”

These “erasures” may be the best poems in the book, flensing Poteat’s language down to its barest elements while linking this final section of the book to the opening poem of the third section, “Illustrating an answer to a question through the order in which a bird reveals letters by eating the grains set on top of them,” “The simple things most please me: / illustrating the future by the actions of doves. // illustrating the future by reading figures in dirt.”

Unfortunately, with the constant need to reference the illustrations in the back of the book and with such a head-scratching architecture, these intricately designed and beautifully rendered poems tend to bleed into one another as the book progresses. The result is a collection of lyric narratives within a lyrical structure that leaves readers feeling they’ve witnessed the outcome of an experiment they lack the tools to understand.

Of course, both Poteat and Heck (as Poteat has imagined here) would argue this is the entire point. What are we, after all, but mortal creatures on an immortal and infinitely mysterious world? 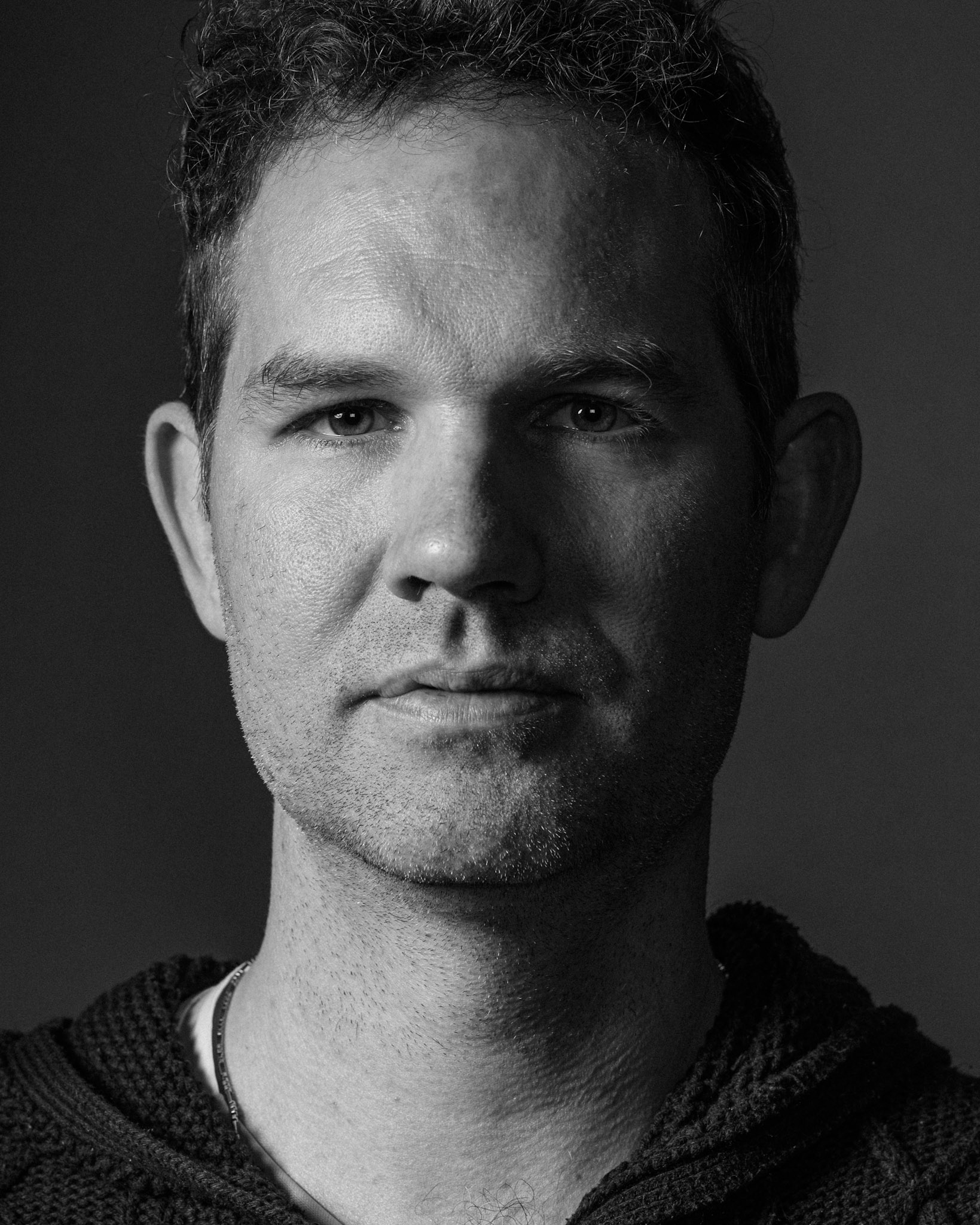 ANDREW McFADYEN-KETCHUM is an author, editor, & ghostwriter. He is Author of two poetry collections, Visiting Hours and Ghost Gear; Acquisitions Editor for Upper Rubber Boot Books; Founder and Editor of PoemoftheWeek.com, The Floodgate Poetry Series, and Apocalypse Now: Poems & Prose from the End of Days. Learn more at AndrewMK.com.