“There is nothing more eloquent in Nature than a mountain stream,” John Muir wrote, “and this is the first I ever saw.” The famous naturalist was not in his beloved Yosemite National Park, as you might expect, but on the Emory, an obscure river in east Tennessee.

On a warm, sunny January midday, I approach the town of Wartburg with trepidation. Will anyone here care about a dreamy Northerner who’d passed through 151 years ago? Or about me, a Montanan passing through today on this strange quest? I trust that they will. In writing a half-dozen history books, I’ve found that people are usually willing to explore their community’s history, especially in ways that may expand and enrich traditional views.

A lady at the visitor center has never heard of Muir. Rather than his dozen books of nature writing, radical take on Christianity, or role co-founding the Sierra Club, I tell her of his efforts to protect Yosemite. She’s been there, she’s impressed. I should visit the history museum, she says—and, almost as an afterthought, maybe also the Park Service office.

Wartburg, I learn, is a gateway to the sandstone gorges of the Obed Wild and Scenic River, some of the most difficult whitewater in the southeast. But Rick Ryan of the Park Service says he always figured that the journey Muir chronicled in his 1916 memoir A Thousand–Mile Walk to the Gulf went closer to Kingston than Wartburg.

“He mentioned a town near here,” I say, suddenly drawing a blank, “begins with an ‘L.’”

“Yes! And Montgomery.” Montgomery is impossible to find on maps; an illustrator for the first edition of Muir’s memoir arbitrarily placed it about 15 miles northwest of here. But it turns out to be just across the river. Ryan shows me a newly-published book about Montgomery’s history, which quickly skims over Muir’s description of the village as “shabby.”

Still, it’s exciting news for a Muirphile like myself. Muir loved the Emory River, which he called “one of Nature’s coolest and most hospitable places.” The Emory showed him how to appreciate hemlocks as he never had before. Calling the river a “sanctuary,” he studied two new types of ferns, and noted magnolias, mosses, laurels, azaleas, and asters. “Every tree, every flower, every ripple and eddy of this lovely stream seemed solemnly to feel the presence of the great Creator,” he wrote.

And he must have been quite close to Wartburg. “Can I see the river?” I ask. “Maybe go for a hike?”

To my delight, the answer is yes. I drive six miles down the Catoosa Road, which provides access to a state wildlife management area. I stop at the Nemo Bridge. There I can hike two miles upstream, on Park Service land, to the confluence of the Emory and Obed.

It’s a rich forest of oak, hickory, poplar, pine, and hemlock. Sadly, in midwinter I miss the lushness Muir experienced, but I’m amazed at the wildness. Although this is second-growth forest—it was logged in the years after Muir came through—it’s thick and rugged and quiet and empty, far from the bustle of everyday lives.

Muir came through here at age 29, escaping the toil of Midwestern farms and factories, not yet having discovered the wonders of the Sierra. Although he spent only a day at his first mountain stream, it imprinted on him a vision he later saw in a geographical and ecological diversity of glorious mountain watercourses.

It was a vision of spiritual renewal through immersion in the vibrancy of the natural world. And to my surprise and wonder, as I gaze down through the trees to the placid waters, I experience the vision still beckoning from the Emory today. 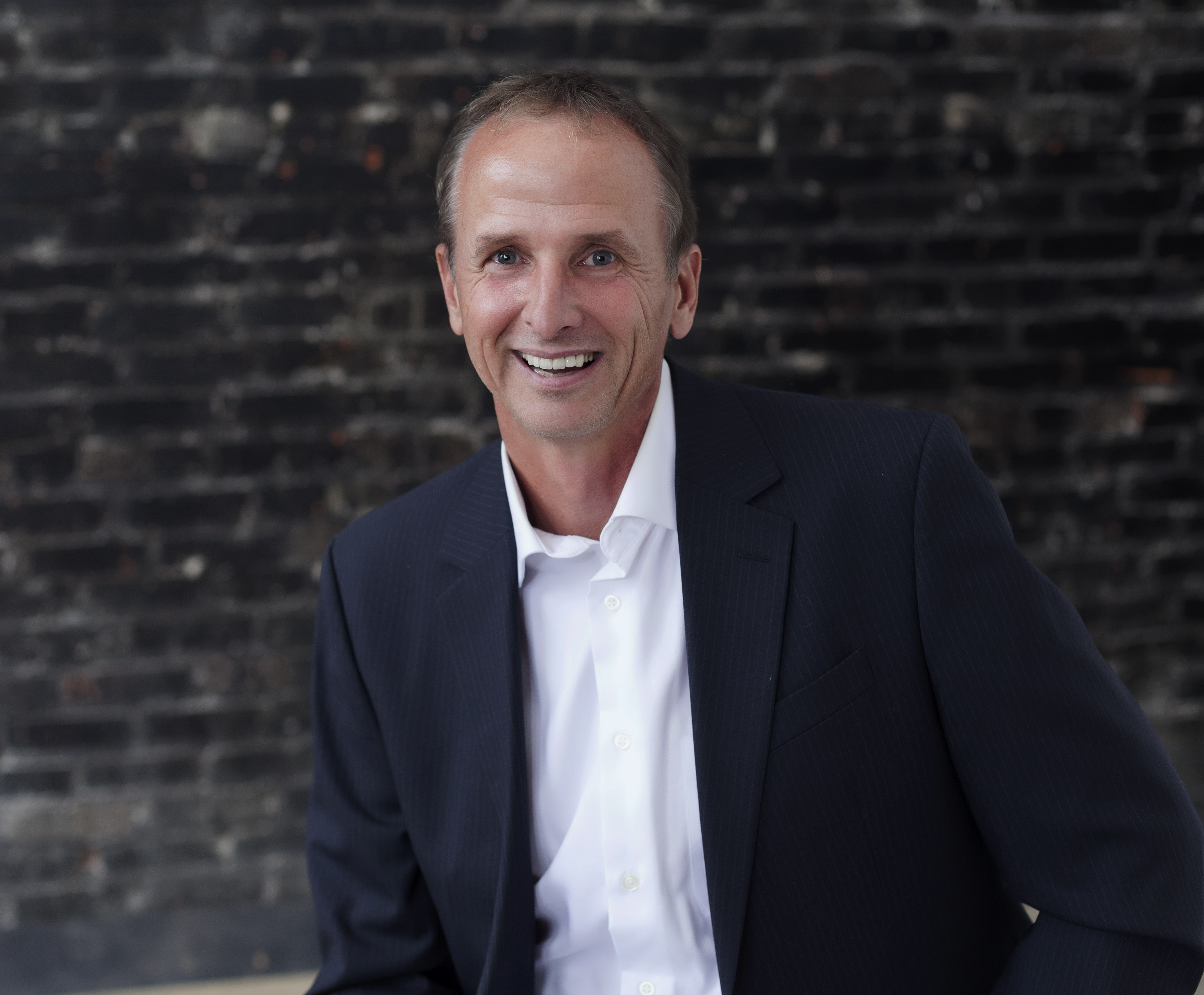 JOHN CLAYTON is the author of Natural Rivals: John Muir, Gifford Pinchot, and the Birth of Public Lands, published in August 2019 by Pegasus Books. Clayton’s research for Natural Rivals—based in part on a monthlong residency at Grey Towers, the Pinchot mansion now run by the U.S.Forest Service—has been featured in the Wall Street Journal, NPR’s “OnPoint,” Newsweek, Salon, The Montana Quarterly, and Big Sky Journal. His 2017 book Wonderlandscape: Yellowstone National Park and the Evolution of an American Cultural Icon won the High Plains Book Award. Clayton’s previous books include The Cowboy Girl and Stories from Montana’s Enduring Frontier. You can learn more at his website, www.johnclaytonbooks.com.