Is That All there Is?

There were three librarians at the counters, flanking the exit/entrance. There was an elderly white woman, wire glasses and a bun of cloud white hair, never spoke. One kind young Black woman, but I next to never got her. A very cranky man, liver spotted, and a bit of tape on the left side of his glasses, always angry at how many books my sisters and I would checkout and then attempt to checkout another 25 books a fortnight later. It made no difference if we teetered up to the counter to have them checked back in, slipped them unceremoniously at the smooth silver lip by the door, or dumped them from the car into the giant mailbox like receptacle.

I was terrified of him, would still pause before entering the line, calculating everything; would he stop for a break soon, how many books did the other librarians have, how many books did the patrons in front of me have, how could I avoid being called up the his station, under those terrible eyes, fishing for my plastic library card at the end of my red lanyard, to be informed of my numerous fines, the impatient sigh at having to feed my thirst for two dozen tomes held against my body from waistband to teeth?

My father is a great believer of destiny, of fate lines, of the intrinsic godhood of humanity. His favorite story to tell to someone questioning purpose is how the plastic for phones was invented decades before, sat useless with its patent before mobile devices necessitated that unique blend of materials. Was it worthless sitting there, that alloy, that plastic? A waste of time, a waste of talent? No, never. It multiplied.

In New Mexico I wore the wax fabric ensemble that I had tailored in Cotonou, Benin. A vibrant red, blue, and yellow patchwork with white festooned like trellis flowers. The four pockets on the front handy as a man’s Levi’s, the parchment texture along both sides of my body like the two kisses of a French embrace, bise, bise. It was nearly 90 degrees, the right temperature for this clothing, when I went to the South West Organizing Center.

It was luck, it was the chile festival that day. Plastic tables were arrayed in silver jewelry, red bandanas, t shirts of worker protestors. Under three cobbled together blue tents, a man smiled at me when I bought a tall glass of watermelon, a fresh puree sweet as sin and frothy white, a teardrop black seed playing bumper car at the level of my finger. A man sung in Spanish and English, while two grey women befriended me. One was dressed entirely in red—you must do this sometime, just to see how it feels—she reminded me of my aunt Debra, and yes, our eyes initially met because we were the only Black women there. The other, Elena, was my height, Latina, a bruja, casually translating when my eyebrows betrayed my high school Spanish was failing me. Elena convinced us both to judge the chili contest, to see what the famous local cooks could do with a handful of green chiles and tofu, onions and caramel.

At the end, as rain threatened to dart its tongue at us, I got in the car with Debra to find a friend’s house a few blocks nearby for a chile after party. We doubled back twice to find the door half hidden, smashed between two houses, because the properties were long. There was an endless supply of red wines and vegan dishes, everyone had a hummus to share, black bean, avocado-citrus, classic, peppered and dashed with cumin. I had stumbled into a troupe of artists, we trekked out back to inspect the hostess Sarah’s green thumb offerings, to see her recent paintings drying sharp on the canvas. She waved away the praise, answered the questions, a comment led to a startling revelation, she was a Holocaust survivor, one of only three left in the city. A national treasure, someone behind me said. Sarah held my brownface in both her hands and said, no, this is a national treasure. I thought of the yellow stars, juden. I thought of a dozen history books and memoirs with a cracked laminate cover that could have been about her, and the crow’s feet around her eyes became a mountain to summit. The warmth and laughter said age and beauty go hand in hand.

Let me read you a poem about a lesbian experience I had, she said. We were seated outside, around a fire hissing and smoky because of the drizzle shaking down, the bare back porch lights threw silhouettes of large mosquitos, and her large red scarf around her neck seemed like a dowager’s crown jewels on her slim, erect frame. I sipped my red and thought of how my best friend in college bought us matching mini vibrator necklaces, that we wore them as a statement to my newly ex-boyfriend; you are as replaceable as a pink plastic rabbit. We prayed a Hebrew prayer, we held our hands over the desperate fire, flashing upwards like tiger stripes against the dark. It really rained then. When we were done looking at and reading art, we became art.

Between our phones someone played Amy Winehouse, Valerie, and I danced some lovechild of my dad’s shimmy and a Bojangles tap routine I used to know. They played us out to Peggy Lee’s Is That all There Is? whose lyrics I jotted down furiously because it was meant for me, for my especial heartbreak only five days old. Sarah poured two handfuls of turquoise stones, found on hiking in Valle del Bosque Park, into my green pleather bag, the littlest pocket close to my hip. Said it was for safe travels home, something real enough to keep the flight safe in the air as it cut through the downpour. The stones were blue, ice veined, but still cloaked in dust, natural, sharp on the edges, not like the fake pearl earrings I was wearing, manmade smooth and perfectly matched, matching a million other pairs just like them.

I thought of the girl won the beauty pageant I never even placed in, the cuts to her chin, her cheekbones, the filler lips until she was her idea of perfect, the judge’s idea of perfect: only this, long legs, lean body, blonde hair down to there, new breasts pushed up to here, explicit blue eyes. Dripping plastic, colossally chic. People gossiped that she could be the next Miss USA, that the world was her oyster, while she sloughed off pound after pound, wrapped her new nose and posted pictures of her puppy until it healed enough to be noticeably unnoticeable, had always been her nose, we’d think. I will be beautiful, she must have said, before falling asleep every night.

I said it too. Make no mistake, my devotion to beauty just looks a little different. Hurts a little less for its flexibility to the sun browned skin I was born with, the rebellious hips, the sheer volume of coils erupting from my scalp. I read a thousand books on how to be beautiful, stylish, a hundred overlapping rules bound in plastic, freshly inked pages saying the same thing as our sternest grandmothers. Only some people are born for the conventionally beautiful space in society, the others must rearrange themselves in a dance of grotesque serpentine beauty if they want to turn men to graven images. Or, should we be daring, as new and unique as Sarah’s paintings? I suppose we could break Pandora’s Box and let hope say, anyone may call themselves beautiful. 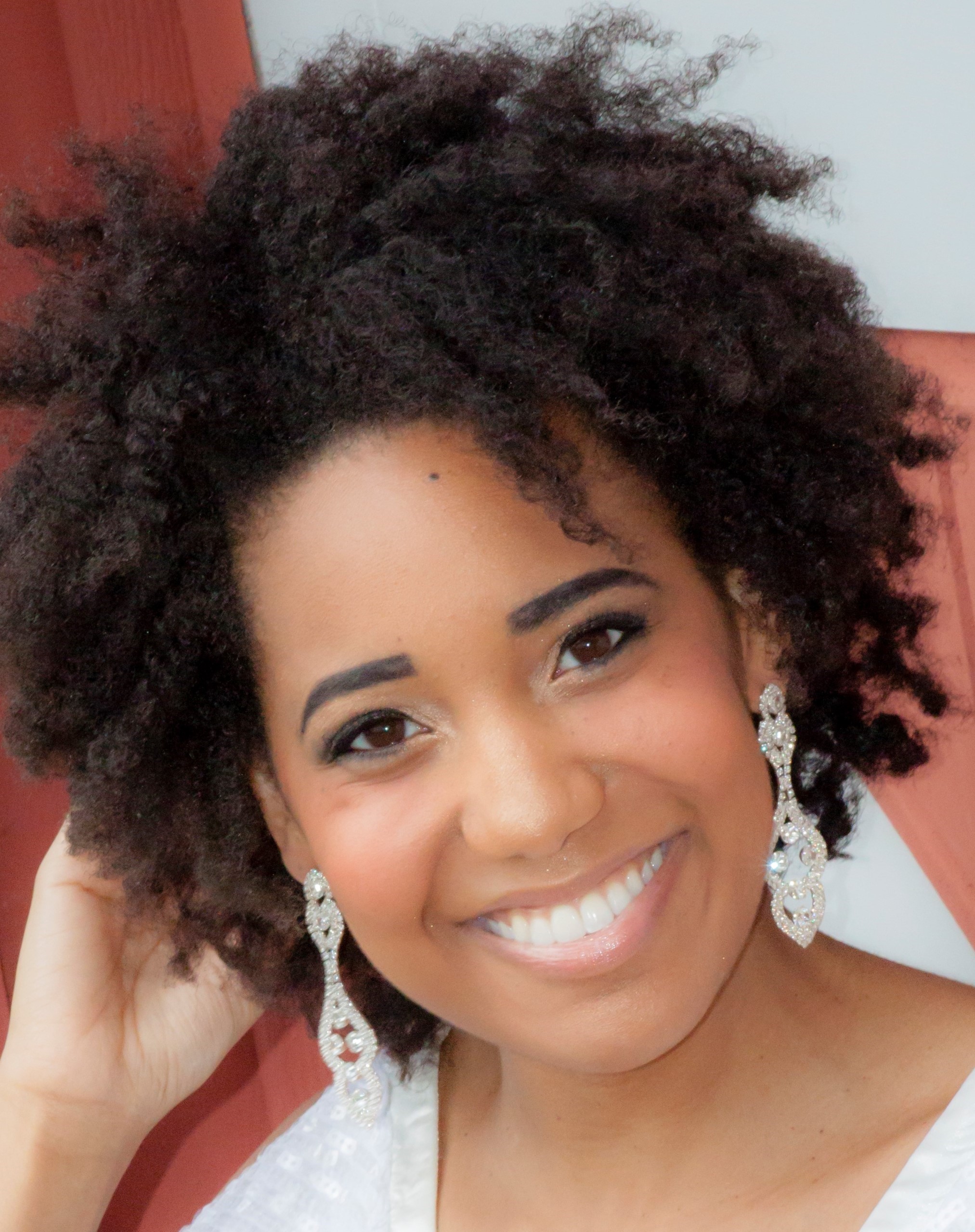 ELIZABETH UPSHUR is a Black Southern writer and Associate Poetry Editor for Okay Donkey Mag. She is a Fulbright alumna and recent winner of the inaugural Brown Sugar Lit Magazine prize. Her writing can be found in Colorism Healing Anthology, Pomona Valley Review, and Red Mud Review. You can find her on Twitter @Elizawords (ElizaWritesWords) and on Instagram @ElizaWritesWords.