I would take up shop in the coop.
In time the neighbors would grow
used to this, remarking that,
under the shifting glow of fireflies,
he played his one-stringed instruments
and sang and caused the light
to pulse. The house would fill with mail
and the pool go green with frog song.
The bee boxes would hum
as the plump bodhisattvas
came and went. I would ask
from time to time
of the departed if they prefer
solitude over some other word.
The workers on break
at the pencil factory might later
tell stories to their own children
of the hermit whose back
was all they saw. Once a bird
of prey perched on his shoulder,
so still was he. They say
he thought a thought
too long and it became true. 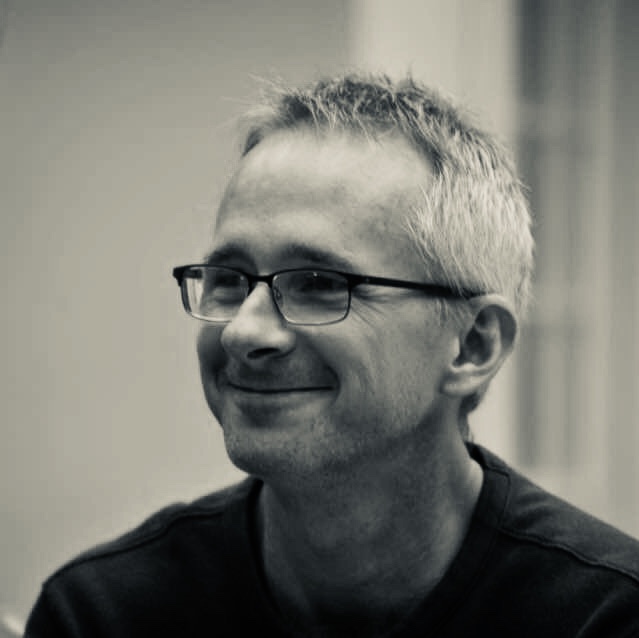 Paul Bone is the author of Nostalgia for Sacrifice and has published poems in The Hopkins Review, 32 Poems, The Birmingham Poetry Review, The Southern Poetry Review, and other journals. He lives in southwest Indiana and is Co-Editor of Measure Press. You can find him online at https://paulbbone.wordpress.com/ and on Twitter @PaulBone1.