We are waiting for something to happen
in the streets of Ischia Ponte: the waiters
out with their empty platters and towels
on their arms, the white buildings cracked
from the recent earthquakes and general wear,
square eggs about to bring forth their birds.
Just before you get to the causeway below
the castle, the two churches facing each other
on the street are waiting for Jesus inside people
to emerge like wings from their chests
and for Christian hands to lift up the beggar
who waits outside the supermarket for a coin.
The castle itself wants a war, as all castles do.
It waits. The city longs for the yearly film festival
to kick into gear tomorrow, a few stars to throw
us a rose of a glance to prove they truly love us.

The sea swells, patient for our human virus
to abate. Surely it misses the striped clams
and spotted fish among colorful coral and
the monsters of the deep. It will outlast us,
our spills of drinks and oil, our fat, our nets,
tangles of fishing lines, rafts, flip flops, plastics,
sunblock, filth, hunger. But the blue mouth
of the sea will always be hungrier than us.
And more generous. Consider the least
of the tides.
But what are we waiting for?
We’re waiting for Chad in the streets of Ischia Ponte,
because he has the car keys, and we’re tired
of all the waiting and, we want to head to the hills
just above Forio to choose between beer or wine
with our pizza. Come on, Chad. The waiters wait
for us there. Here, the lights on the docks come on
and sparkle on the water, walking on the water. 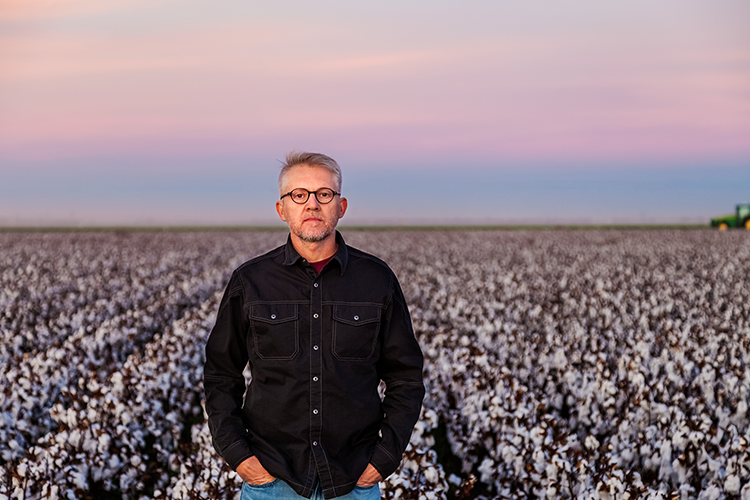 JOHN POCH’s fifth book, Texases, was published last year by WordFarm.  His poems have appeared in Paris Review, Poetry, The Nation, The New Republic, and other magazines. He teaches at Texas Tech University. You can find him on Twitter at @jpoch