With the frog splayed before us,
the José whose parents are from Mexico
asks the José whose parents are from
Guatemala, “Isn’t this the shit they eat
in your country?” And as he laughs
and slaps Guatemalan José on his back,
and Guatemalan José, to save as much face
as he can, forces a laugh just as loud,
I forget what step is next to dissect
this frog, think instead of my father again,
imagine that at some point of him crossing
the sun-seared edge of his land, he runs out
of food, and he must find, when night quits
its role as accomplice, something alive
enough to eat. And of course, in this version
of the story, he comes across a frog,
and with a rock or branch or the bottom
of his shoe, he kills and eats it raw,
never once questioning what he needs
to survive. And I wonder, if any part
of this is true, who wouldn’t do the same,
if the parents of both José’s had once
in their crossing moved through similar terrain,
and with nothing left, had consumed
whatever they could, confident that if they ate
insects, leaves, the dirt of the earth itself,
nothing about who they were would change. 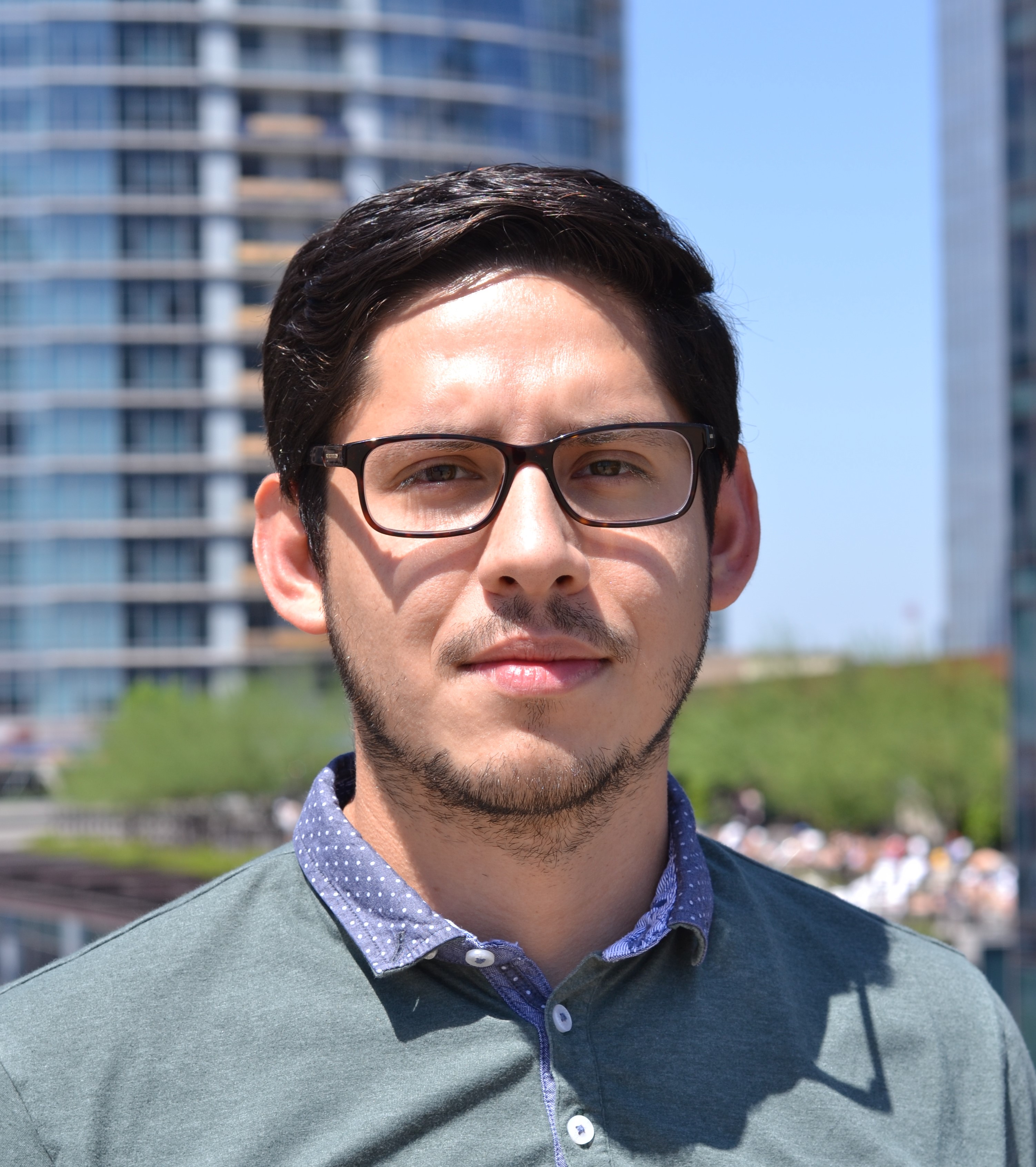 ESTEBAN RODRÍGUEZ is the author of the poetry collections Dusk & Dust, Crash Course, In Bloom, (Dis)placement, and The Valley. His poetry has appeared in Boulevard, Shenandoah, The Rumpus, TriQuarterly, and elsewhere. He is the Interviews Editor for the EcoTheo Review, an Assistant Poetry Editor for AGNI, and a regular reviews contributor for [PANK] and Heavy Feather Review. He lives in Austin, Texas.You can find him on Twitter @estebanjrod11.